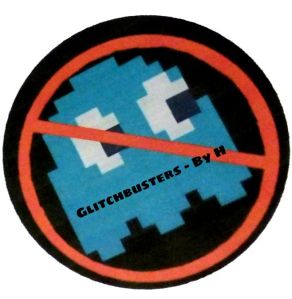 H has been busy making a new movie, which he has delared a spoof. I won’t bother to disclose because, well, I’m fairly certain you’ll be able to figure it out.

So… this morning he was busy creating and editing an image that he needed for a costume.

We had no idea what he was up to at the time, H was simply doing his thing… as were we all.

Here he is wearing one of his Nintendo DS gaming consoles on his waist. According to him, this is required equipment, enabling the Glitchbuster to absorb or trap glitches… and possibly even BDG’s (Badly Designed Games).

H is what he refers to as a retro gamer, and our living room has become the home to an interesting collection of vintage electronics. (I should add that vintage by H’s definition means the 1980’s – Yikes!) 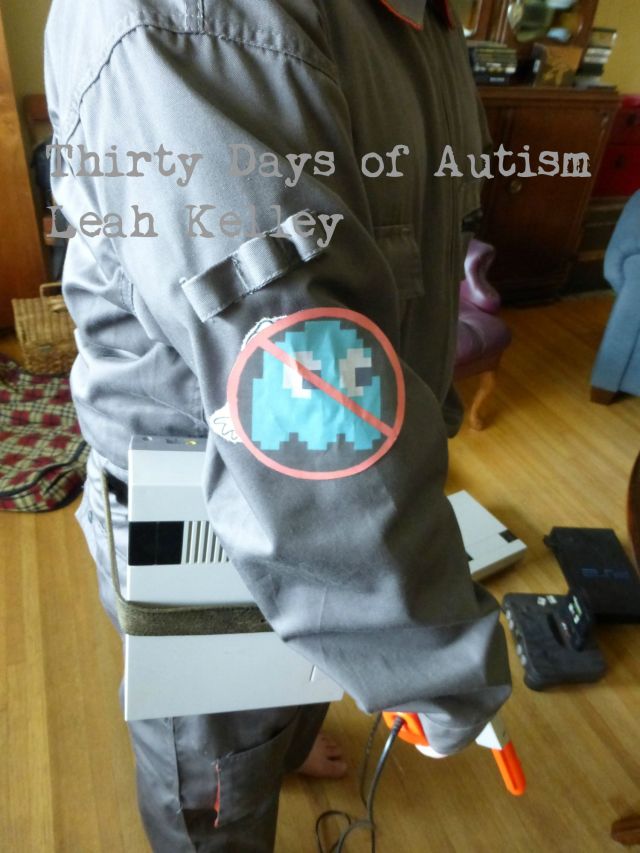 He prepped the scenes and filmed with his iPad. 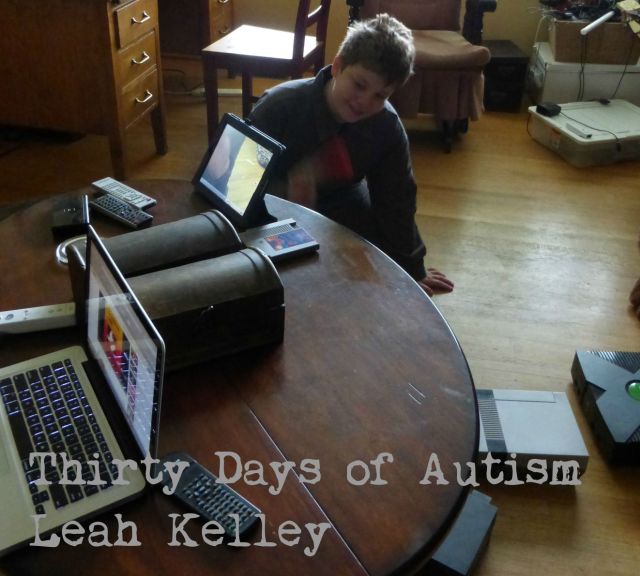 I had a small cameo and offered a bit of help with filming one short clip – as H needed an angle that he couldn’t get without assistance.

H chose an 8-bit version of the Ghostbusters theme to play in the background whilst he was filming. He insists that there is something inherently cooler about it because it is 8-bit.

I, on the other hand, have no comment or opinion of this, except that I have learned to trust his instincts with stuff like this… ❤

He edited it on his computer and flew in some special effects!

H was done his project in one day… and, as a bonus, I think we should be safe from glitches at this house for quite some time.

Now… if only there was some kind of plan that mirrored this vision and efficiency for reining in the growing snarl of cords, blasters, etc, and vintage consoles that have taken up residence in the corner of the living room.

Hmmmm… perhaps we need H to create a magical wardrobe…

Related Posts:
Saturday Night at the Movies: Sharknado and B Film Mania
Autistic Pride Day 2013
The Spectacular Joy of Inventing

Please note: This previously unpublished post was originally written in 2013…